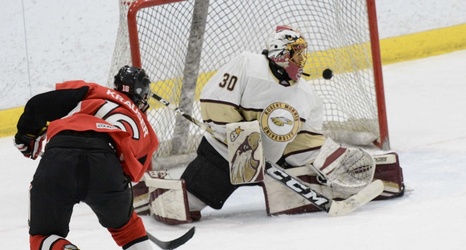 NIU had a strong first period, getting a pair of goals from first-year forwards Hunter Wahl and Rodahn Evans. The Huskies also played well defensively, shutting the Ice Bears out in the opening period.

Missouri State would come out firing in the second period, scoring a power play goal and three even strength goals, but the Huskies scored twice to finish the second period tied 4-4. The goal scorers for NIU were first-year forward Mason Ihrke and Evans getting his second goal of the night.