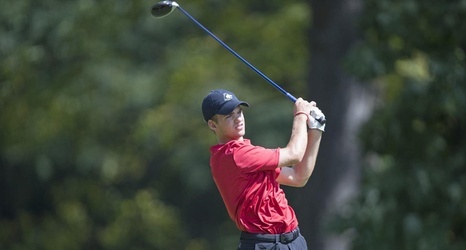 Dunsire was able to shoot four under par in 54 holes for 212. This score gave the Huskie part of a three way tie for tenth.

Dunsire said he was pleased with his game.

“I was hitting it pretty well off the tee and keeping the ball in play,” Dunsire said to NIU athletics. “I was making putts today and Sunday.