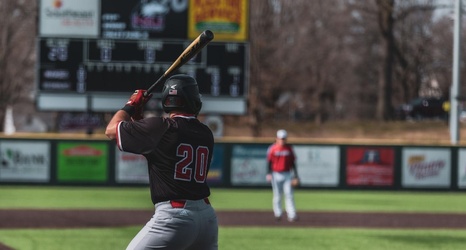 DeKALB — Baseball has another successful weekend, winning three of four games against the Chicago State Cougars and the University of Nebraska-Omaha Mavericks over the weekend at Rent One Park in Marion, Illinois.

Senior starting pitcher Ryan Anderson found himself in trouble early, allowing a pair of runs in the second inning to give the Cougars a 2-0 lead.