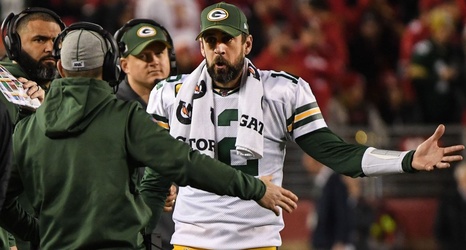 After the hype suggesting that this would be a wild 2020 NFL draft because of the coronavirus-enforced information gap between organizations, the weekend actually went mostly by the book. Teams generally stayed put and chose the prospects or attacked the positions we would have expected. Most of the trades were mild. Last year, we had two shockers across the first six picks with edge rusher Clelin Ferrell going to the Raiders and the Giants drafting quarterback Daniel Jones. There was no similarly stunning pick in the first half of the first round this time around.