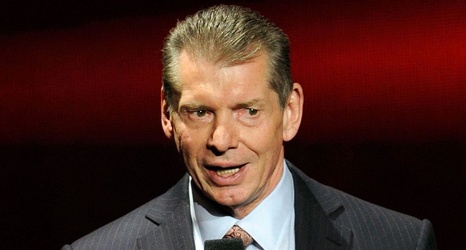 The most important person in the history of professional wrestling is handing over the reins.

Vince McMahon is retiring as WWE chairman and CEO, he announced Friday. In a WWE press release, the 76-year-old McMahon further announced that his daughter Stephanie and current WWE president Nick Khan will be taking over as co-CEOs. Stephanie, who has been acting as interim CEO, will also take over as chairwoman, per the McMahon statement.

"Throughout the years, it's been a privilege to help WWE bring you joy, inspire you, thrill you, surprise you, and always entertain you," McMahon's statement read.