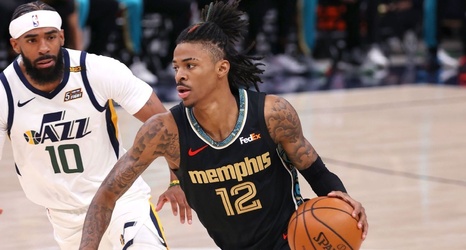 The Jazz banned three fans indefinitely from Vivint Arena last week after Ja Morant's parents were the targets of separate racist and vulgar comments during Game 2.

"It was a nice gesture from the Jazz," Tee Morant said by phone. "It was unfortunate. It was just a few fans -- most of them were great and cheering right alongside with us.