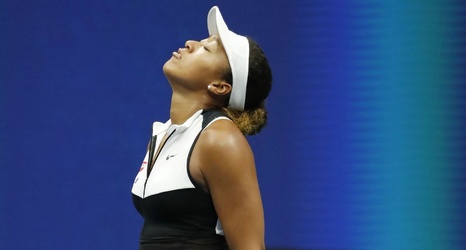 Naomi Osaka's bid for a second straight US Open title came to an end Monday.

Bencic advances to the quarterfinals where she will face the winner of the match between Donna Vekic and Julia Goerges.

This marks the second time Bencic has reached the quarterfinals at Flushing Meadows, having previously done so in 2014.

With Osaka out, that leaves No. 5 seed Elina Svitolina as the highest seed remaining in the women's draw.