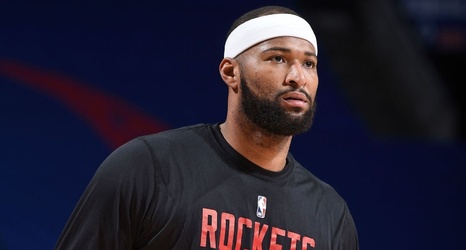 The Houston Rockets will waive DeMarcus Cousins, a source confirmed to ESPN.

Cousins, whos is coming back from multiple significant injuries, is averaging career lows of 9.6 points and 7.6 rebounds a game in his first season with Houston.

A four-time All-Star, the 6-foot-10 big man has bounced around the league the past few seasons after rupturing his Achilles tendon during the 2017-18 season while with the New Orleans Pelicans. He then signed with the Golden State Warriors, but tore his quadriceps muscle in the 2018-19 season. Cousins joined the Los Angeles Lakers in 2020, but tore his ACL before ever suiting up for the team.