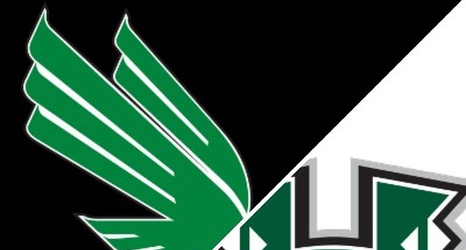 UNT (4-0) is off to its best start since 1990 despite the fact that junior Roosevelt Smart, who averaged a team-high 19.5 points per game as a sophomore, is yet to play while recovering from a calf strain. Last season, under first-year coach Grant McCasland, the Mean Green had their first 0-win campaign since 2010-11.

Simmons scored nine points during a 12-2 run to open the game and the Mean Green never trailed.