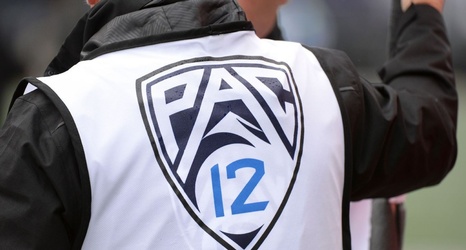 George Kliavkoff, the president of entertainment and sports for MGM Resorts International, has been hired as the next commissioner of the Pac-12 Conference, a source confirmed to ESPN.

Kliavkoff replaces Larry Scott, who had been the commissioner since 2009. The Pac-12 announced in January that Scott's tenure would end in June, with roughly a year left on his contract, and that he was expected to assist in the transition to a new commissioner.