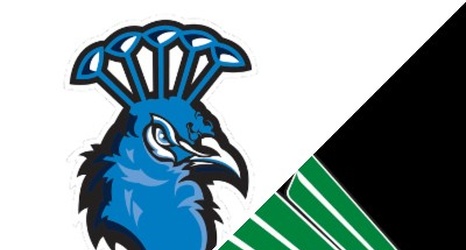 DENTON, Texas -- Umoja Gibson scored 16 points to lead four players in double figures as North Texas held on to beat Saint Peter's 75-66 in the Wolfpack Classic campus game on Saturday to go 8-0 for the first time in almost a century.

The Mean Green last started the season 8-0 in 1921 and can set a program record if they get the win at Oklahoma on Tuesday.

Gibson, a freshman, who was 4 of 9 from the field, made three 3-pointers and all five of his free-throw attempts. Zachary Simmons added 15 points with three blocks and Ryan Wooldridge contributed 14 points.