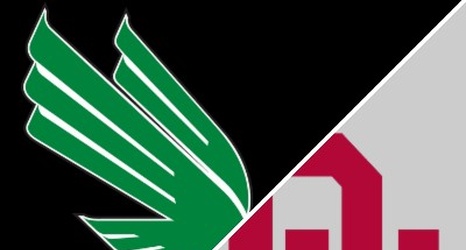 NORMAN, Okla. -- Oklahoma has embraced its post-Trae Young identity, and it helped the Sooners win again.

Miles Reynolds scored 17 points and Brady Manek added 10 points and eight rebounds for the Sooners (6-1), who held North Texas to 27.5 percent shooting. It was the third time in four games that the Sooners held an opponent to 60 points or fewer.

That's a much different path to success than last year's team with Young that ran at every opportunity.