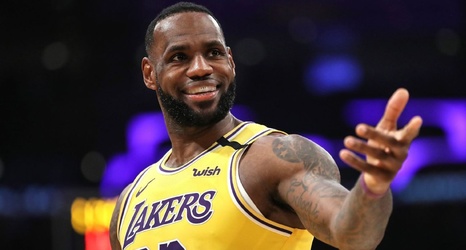 Antetokounmpo and James earned the honors after leading their respective conferences in fan votes and will be two of the 10 starters for this year's game, which will be held on Feb. 16 in Chicago. The East starter pool also includes Kemba Walker, Trae Young, Pascal Siakam and Joel Embiid while the West starter pool includes James Harden, Anthony Davis, Kawhi Leonard and Luka Doncic.

James, who led all players in voting, was named to his 16th All-Star team, breaking a tie with Tim Duncan and Kevin Garnett for the third-most selections in NBA history.