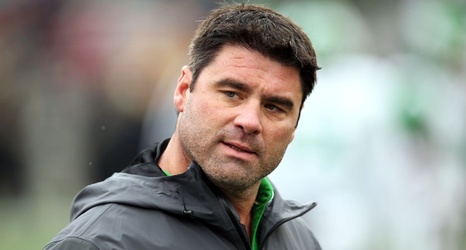 DENTON, Texas -- Seth Littrell has decided to remain at North Texas after Kansas State had expressed interest in one of the nation's up-and-coming coaches to replace Hall of Famer Bill Snyder.

Littrell told the Mean Green in a meeting Friday that he would not be leaving for the Wildcats. It ended a courtship in which Littrell met with Kansas State officials several times this week. North Texas will face Utah State in the New Mexico Bowl next week.

North Dakota State coach Chris Klieman is among the front-runners for the Kansas State job given his close relationship with Wildcats athletic director Gene Taylor.