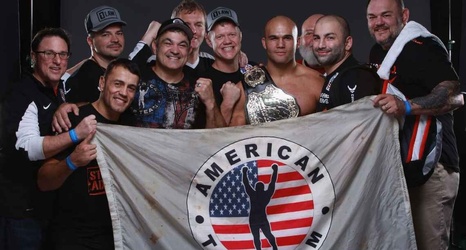 COCONUT CREEK, Fla. -- Dustin Poirier was at a crossroads early in his career. It was May 2012, and he had just lost his first UFC main event to Chan Sung Jung. It was Poirier's third UFC fight, and he was only 23 years old. But he felt like he needed a change.

Up until that point, Poirier had trained exclusively in his home state of Louisiana at Gladiators Academy in Lafayette. With the hope of taking his MMA game to the next level, he reached out to a few training camps. Poirier spent some time in New Jersey working on wrestling with Kurt Pellegrino, a former UFC and Bellator lightweight.