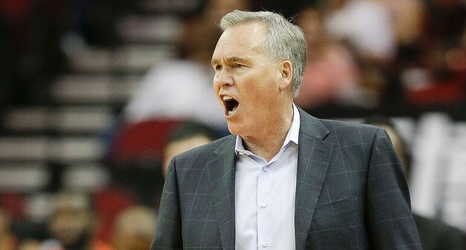 "We could not come to terms on an extension," D'Antoni told reporters, according to the Houston Chronicle. "I have my contract still. I'm looking forward to the year and having a great season."

D'Antoni plans to complete the final season of his deal in 2019-20, which could become a pathway to his own free agency the next year.

There had been conversations constructed around the Rockets' idea of a performance-based extension, but those never gained traction with D'Antoni's camp, sources said.