With Roy Williams retiring, college basketball loses an all-time great coach — even if not everyone 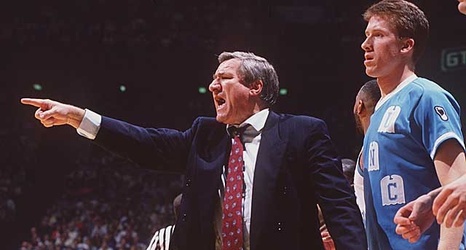 Although Roy Williams has not appreciated those who dismissed him, he never would want anyone to elevate him above the late Dean Smith, who coached him at Carolina, who hired him to the Heels staff, who recommended to the late Bob Frederick at Kansas that he hire Williams in 1988 to coach the Jayhawks even though Roy was, at that point, 0-0. (Sporting News) Roy Williams Walks Into Retirement
Roy Williams announced his retirement on Thursday, but the decision was made before that. He told athletic director Bubba Cunningham three days after UNC's loss.