Winning at ACC Tournament emotional for Hubert Davis, who respects the tradition 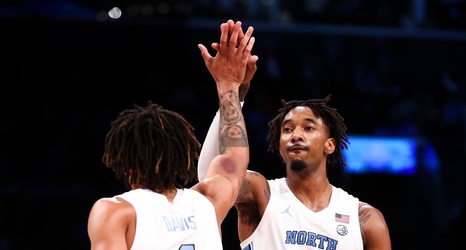 You’d have trouble finding a coach with more love and reverence for the ACC Tournament than Hubert Davis. Tar Heels great Walter Davis, his uncle, played in it for UNC and won titles in 1975 and 1977. The first-year UNC head coach was part of the tradition as a player and got plenty of experience as an assistant coach at the event for nine seasons. (Tar Heel Tribune) What UNC should expect from Virginia Tech in ACC Tournament semifinals
Expect a lot of points when third-seeded UNC plays seventh-seeded VT in Friday’s ACC Tournament semifinals with a Saturday championship berth at stake.