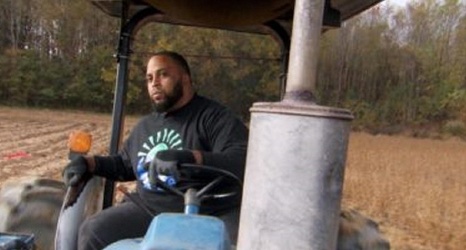 For many, it may sound unquestionable to quit a career in the National Football League and a contract totaling $37.6 million to venture into farming. But for Jason Brown, the move was more of a divine calling to find his purpose on earth. And so when the time came for him to abandon his NFL career mid-way through his contract, he did not hesitate. (Face2Face Africa) Javonte Williams 2021 NFL Draft Profile
Javonte Williams has positioned himself as one of the top running backs in the upcoming 2021 NFL Draft. Not only did Williams show off his.