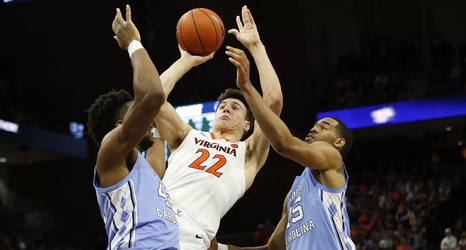 We are about 12 hours outside of another rough game for the Tar Heels. The team went into John Paul Jones Arena and got handed what is becoming a traditional beating against Virginia 47-56. While the merciful thing to do would be not to discuss what happened, we did it anyway.

In this episode, we discuss: