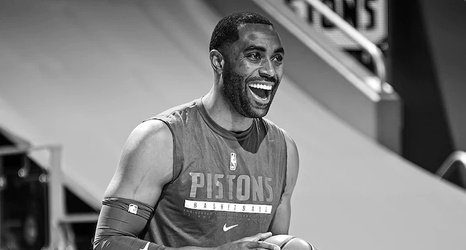 Wayne Ellington had one of the greatest months any Pistons player has ever had from the 3-point line in January when he made more than half of his attempts and put himself in the NBA history books. For the month, Ellington made 52.2 percent from the 3-point line, hitting 48 of 92. In a March win over Toronto, Ellington hit 8 of 11 from three, scoring 25 points. (Detroit Pistons) Harrison Barnes Re-Invents His Game In Ninth NBA Season
It’s not often you see a nine-year NBA veteran reinvent his game the way Harrison Barnes did in the 2020-21 season.