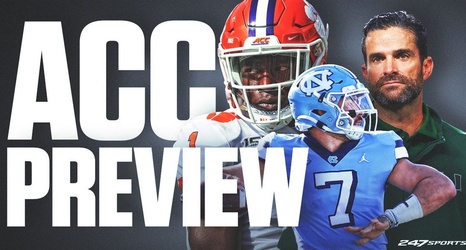 UNC returns a Heisman contender in quarterback Sam Howell, and as we saw in the bowl loss, the Tar Heels are ready to play against the big boys. For all of the record-breaking numbers Howell puts up, examine his fourth-quarter performances. He led the nation over the last two seasons with 19 TD passes against zero interceptions in the fourth quarter. (247 Sports) Connor Barth has rooting interest in both teams playing in Super Bowl 55
When it comes to watching Super Bowl 55, Connor Barth can’t lose. The former UNC standout's NFL career started in 2008 with Kansas City.