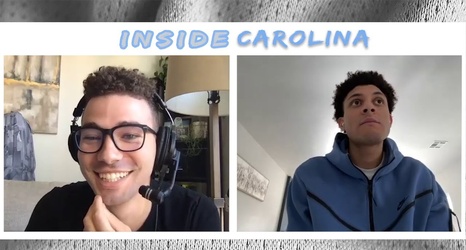 Garrison Brooks Returns to Form
Garrison Brooks "has the greatest attitude you can possibly have," Roy Williams said after UNC's victory over Syracuse.