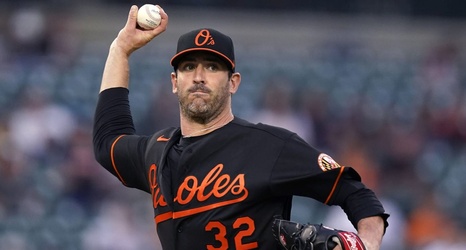 What a strange season it’s been for Orioles pitcher Matt Harvey. Statistically, Harvey was one of the Major League's worst starting pitchers in the first half, running an ERA north of 7 into the All-Star break while taking the ball more or less every fifth day. In the second half, he’s been nearly untouchable. Harvey’s second-half resurgence continued Friday. (MLB.com) Brett Centracchio Signs with High Point Rockers
After using the extra year of eligibility the NCAA granted student-athletes during the pandemic to play baseball for UNC in 2021, Brett Centracchio signed a.