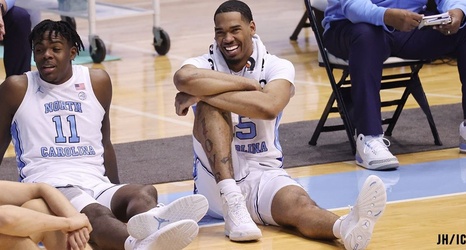 After four seasons in Chapel Hill, UNC senior forward Garrison Brooks has decided to play one more year of college basketball somewhere else. Brooks will enter the NCAA's transfer portal, taking advantage of the extra season of eligibility granted by the NCAA, sources confirmed to Inside Carolina on Friday night. Brooks played in 133 games as a Tar Heel. (Inside Carolina) All In The Family
Anyone that has ever doubted the Carolina basketball family is a living, breathing organism capable of surviving just about anything, might want to think again...
Fri Apr 9, 2021

The 15 Best Teams That Did Not Win the NCAA Tournament
5.