UNC Women’s Basketball Blows By UNC-Asheville, Up to 9-0 This Season 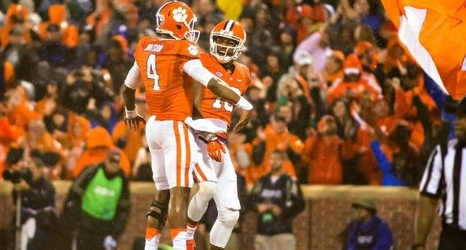 The UNC women’s basketball team earned their ninth consecutive victory to start the season, flattening UNC-Asheville in Carmichael Arena, 107-46. It’s the first time Carolina has scored over 100 points since 2018. The Tar Heels are now 9-0 for the first time under third-year head coach Courtney Banghart, and the first time since the 2014-15 season. (Chapelboro.com) More crazy numbers for 9-0 UNC women's basketball in 107-46 win
Against an opponent that doesn’t figure to give North Carolina’s women much challenge, you might think it would be tough to muster much intensity as.