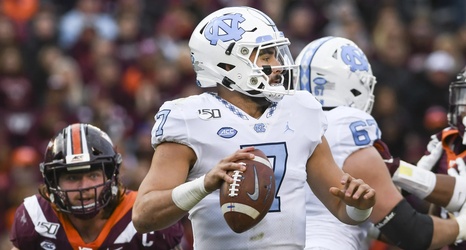 The wait for Carolina football is nearly over! Tar Heel fans were justifiably thrilled that the second year of the Mack Brown 2.0 era yielded a berth in the Orange Bowl. The high from blowing the doors off Miami to do so was immediately tempered when Javonte Williams, Michael Carter, Dyami Brown, and Chazz Surratt opted out of the bowl game, but the remaining Heels put up a valiant effort against #5 Texas A&M.

Lessons were learned, recruiting continued its upward trajectory, and players that were solid third/fourth options began to make positions on the first team their own.