UNC vs. Virginia - Player of the Game: Armando Bacot 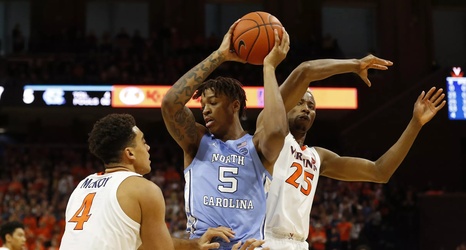 However, you don’t quite have to squint as hard to come up with an answer like you did for the Ohio State game. This time around, there is at least one player who, in context, had a pretty genuinely decent game.

All week in the lead up to this game, the word was that Armando Bacot was not going to play after suffering an ankle injury early against Ohio State.