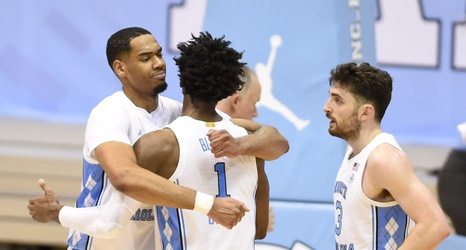 Roy Williams hates losing to NC State. I know it, you know it, they know it. Unfortunately, a young Carolina squad did just that when they faced the Wolfpack particularly early in this weird season. The defense was, let’s be honest, atrocious in the losing effort.

Things have improved for Carolina since then. Their freshmen have grown up a bit as ACC play as rolled along. They’ve managed to string together some decent wins with different players playing the starring role.

Can they flip the script this time around and avoid a sweep at the hands of State?