UNC soccer: Looking back at the Tar Heels to have played in a Women’s World Cup Final 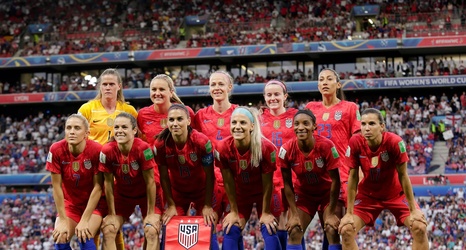 With the United States the dominant force in world women’s soccer, and UNC a dominant force within the US, it’s not shocking that a lot of Tar Heels have played on the biggest stage in the sport.

This weekend will see the US women’s national team compete in a third-straight World Cup Final, and the fifth overall in team history. We’ll look at what to keep an eye on from a UNC perspective in this year’s edition later this week, but now let’s take a walk back through history. Here is a history of Tar Heels who’ve played in a Women’s World Cup Final.