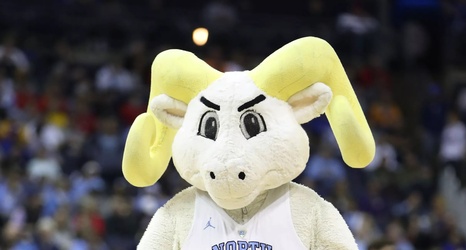 It’s Friday! Celebrate with a good ol’ blast of early-2010’s nostalgia, if you like. But there’s also sports to cover, and specifically, UNC recruiting, which has been expectedly quiet since football’s second signing day at the beginning of February. Of course, not much is going on in the world of basketball recruiting since the basketball season is going on, but we might be getting some big news in the prep basketball world soon. Let’s get into it: