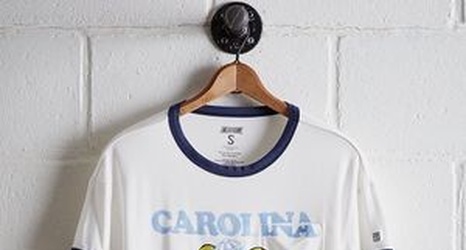 The North Carolina Tar Heels football program begins a new era with the return of head coach Mack Brown in his second stint with the team. Brown coached the Tar Heels from 1988 to 1997 before leaving to take the Texas job.

While at Texas, Brown won the National Championship backed behind the spectacular play of quarterback Vince Young.

After winning the Atlantic Coast Conference Coastal division in 2015, UNC has struggled since then finishing in last place in back-to-back years. The decision to fire Larry Fedora was made and the University brought back Brown for a second stint in hopes of turning around this program.