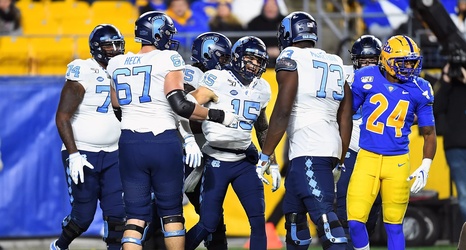 This Tar Heel football team has more wins than last season, their first star quarterback since 2016, put up amazing offensive numbers, and injected life into a program that was going in a dangerous direction. Football is interesting again, which is a far cry of where it was at the end of the last two seasons and especially at the end of last year. You can see a light at the end of the tunnel, for sure.

The problem is that in the short term, that light has been the train.

The good news is that November football is still meaningful, as the Thanksgiving weekend showdown in Raleigh has a strong chance of being for 6-6 and a bowl game.