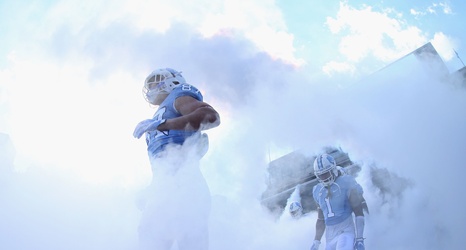 The North Carolina Tar Heels should be one of the favorites in the Atlantic Coast Conference coastal division for the 2020 season when it kicks off in early September, returning the majority of their starters from a team that finished 7-6 last season.

UNC ended their 2019 campaign on a high note, beating Temple for their first bowl win since the 2013 season and with that, expectations are high going into 2020. Several publications have the Tar Heels ranked in their “Way Too Early Top 25” and rightfully so. Now, a graduate transfer has decided to make his way to Chapel Hill for next season.