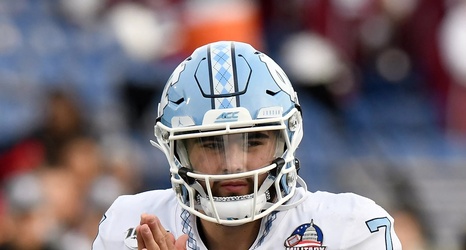 After the greatest season ever by a freshman quarterback at Carolina, it comes as no surprise that Sam Howell finds himself on the watch list for the Davey O’Brien National Quarterback Award, given to the perceived best QB in the nation.

Howell beat out two more experienced players (Cade Fortin and Jace Ruder) to win the starting job as a true freshman last year. Although the coaching staff wanted to give it a few games before sticking with one guy, it became pretty immediately clear that Howell was the dude. He went on to throw for 3,641 passing yards, 38 touchdowns, and seven interceptions while leading the Tar Heels to their first winning season in three years.