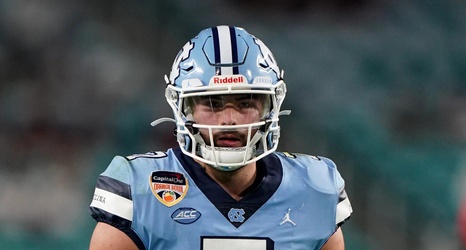 On Friday, the preseason watch list for the Walter Camp Football Foundation Player of the Year was announced. Sam Howell, quarterback of the North Carolina Tar Heels, was one of 35 players named to the watch list for the Camp award.

This watch list nomination adds to Howell’s growing list of preseason accolades. Howell was named the preseason ACC Player of the Year, a member of the preseason All-ACC Team, and added to the Maxwell Award and Davey O’Brien Award watch lists.

The award is named for Walter Camp, “The Father of American football,” and is presented to the top collegiate football player.