UNC Football: Austin Proehl making a name for himself with Chargers 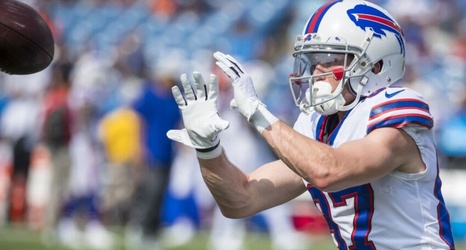 ORCHARD PARK, NY - AUGUST 26: Austin Proehl #87 of the Buffalo Bills warms up before the preseason game against the Cincinnati Bengals at New Era Field on August 26, 2018 in Orchard Park, New York. Cincinnati defeats Buffalo 26-13 in the preseason matchup. (Photo by Brett Carlsen/Getty Images)

Since being drafted by the Buffalo Bills in the seventh round of the 2018 NFL Draft, former UNC football standout Austin Proehl has had a difficult time finding a permanent home in the NFL.