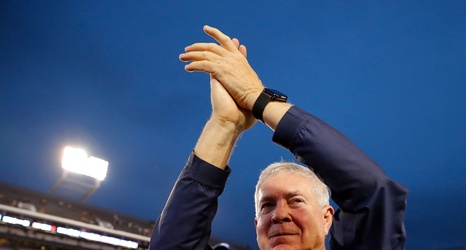 Mack Brown and his coaching staff have put together a heck of a recruiting class in 2020 for the North Carolina Tar Heels. They signed what is a top 20 class in December during the Early Signing Period and UNC fans should be excited.

One of the top recruits in that class is four-star wide receiver Josh Downs. The receiver committed to North Carolina in February of 2019 picking them over in-state N.C State. Penn State also showed interest in Downs but the recruit officially signed his letter of intent back in December with the Tar Heels.

On Saturday, Downs will participate in the All-American Bowl on NBC which features some of the best high school football players across the country.