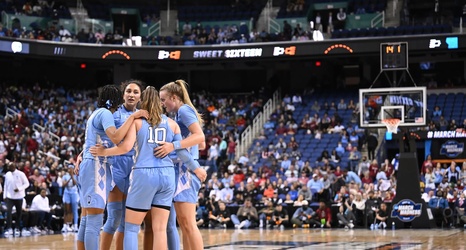 After a 25-7 season and the first Sweet 16 trip since 2015, the 2022-23 season has the potential to be a very interesting one for the North Carolina Tar Heels women’s basketball team. With the exception of Carlie Littlefield, UNC will return everyone who played over 10 minutes per game last year, including leading scorers Deja Kelly. Alyssa Utsby, and Kennedy Todd-Williams. Add in top 30 recruit in freshman Paulina Paris and a developing sophomore class that includes three former top 20 recruits, and it’s clear that coach Courtney Banghart is build a very nice program.

This has the potential to be a very exciting season for UNC, and some more excitement built up on Wednesday with the release of the non-conference schedule for the coming season.