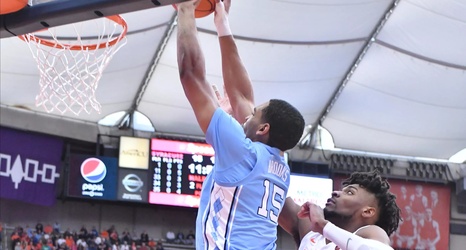 We’re midway through June which means basketball season is, hopefully, four months away. Without a NCAA tournament, and spring or summer evaluation periods, last season’s disappointment feels like a distant memory. However, without any solidified plans for the return of college sports, next season feels equally far away.

Recently, there were signs of hope for a return to the hardwood. This week the NCAA proposed a revised recruiting schedule in August and September. It also proposed guidelines to allow a return to summer basketball activities on campus. Those proposals, in addition to schools welcoming players back to campus, which UNC has also announced, are steps in the right direction if sports are going to make an appearance this fall.