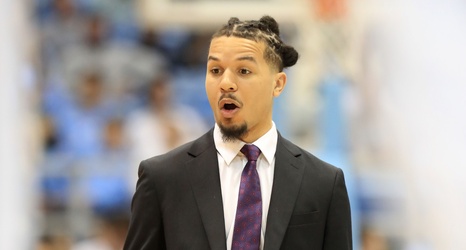 The North Carolina Tar Heels started the 2019-20 season with a 6-3 record after their first nine games. That was with star freshman Cole Anthony in the lineup. Without Anthony manning the point guard position, they lost seven of their next nine games, including a historic six consecutive Atlantic Coast Conference matchups.

Over the past couple of weeks, though, they’ve shown promise. They’ve even managed to roll off two straight wins that have Roy Williams, the team and fans hopeful for a second-half turnaround. That effort would be a lot easier with Anthony back in the fold. Media, scouts and fans, alike, continue to ask when he’ll be back, anxiously awaiting the second coming of a player expected to be selected in the top-5 of this year’s NBA Draft.