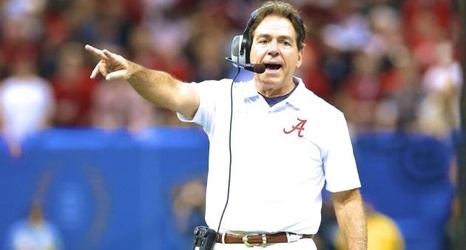 Roy Williams said D'Marco Dunn can potentially play all three positions, at the one, two, and three. That versatility is going to give him some opportunities, and if he is able to shoot early, which is difficult as a true freshman, that can get you minutes. You saw it with Kerwin Walton last year. Dunn's got good size and can provide some good defensive minutes. (Inside Carolina) Joel Berry, K.J. Smith Announced As ACC Network Analysts
Former UNC basketball standouts Joel Berry II and K.J. Smith are joining ACC Network as college basketball studio analysts, the network announced on Tuesday.