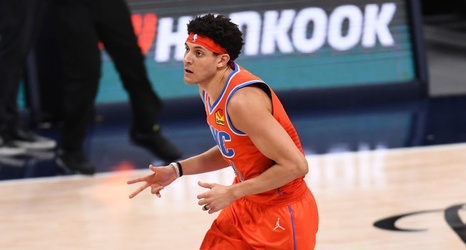 The former UNC basketball standout will be looking for a new home after being waived by the Oklahoma City Thunder.

In his lone season with the Thunder, Jackson, 26, appeared in 33 games.