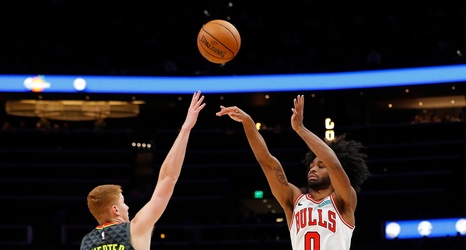 Against the New York Knicks last Tuesday, White became the first player in Bulls history to hit six three-pointers in a single quarter. And he added a seventh for good measure. In all, White knocked down 7-of-11 attempts from long-range en route to scoring a game-high 27 points in just 27 minutes of play off the Chicago bench.