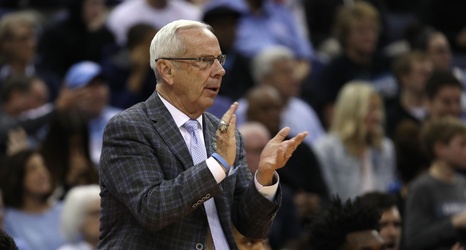 Some of the top recruits in the country are in Colorado Springs, Colorado this weekend for the USA Basketball Minicamp. Team USA will host practices all three days this weekend with sessions in the morning and evening.

The North Carolina Tar Heels will be represented for the Class of 2020 with two recruits participating in the minicamp as Caleb Love and Day’Ron Sharpe were named to the roster for the event. Both are five-star prospects and commits of UNC, joining Walker Kessler in the three-man class so far.

Target Bryce Thompson is also participating as his recruitment appears to be coming to an end sooner rather than later.