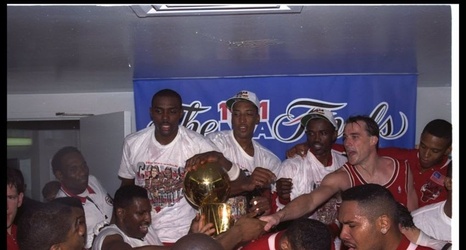 After Michael Jordan left the UNC Basketball program following three impressive years in Chapel Hill, he went on to have a historic 15-year career in the NBA and is considered the greatest to ever play the game.

Jordan was selected by the Chicago Bulls No. 3 overall in the 1984 NBA Draft and while he got the franchise to the playoffs in each of his first six seasons, he kept falling short.