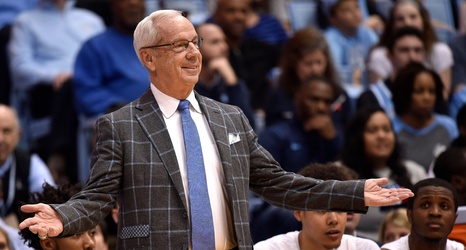 Roy Williams and the University of North Carolina men’s basketball program have signed one of their best recruiting classes during the Hall-of-Fame head coach’s 16-year tenure with the Tar Heels.

UNC’s 2020 class consists of three 5-star players and two 4-stars, and ranks third in the nation behind only Kentucky and Duke. It’s the highest-ranked class that Williams has put together in better than a decade, and signals to the rest of college basketball that the Tar Heels of old are back on the recruiting trail.

All three of the Tar Heels’ 5-star prospects in the 2020 class have been widely lauded, each for their own specific talents and skill sets.