Top 40 UNC football and basketball players of all time: No. 28 - Ty Lawson 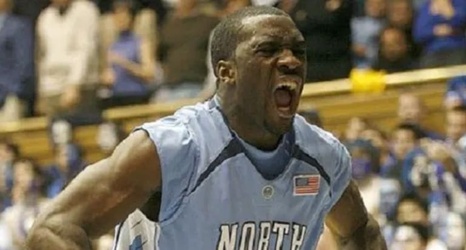 The 2009 ACC Player of the Year, UNC's Ty Lawson was a consensus All-America who led the Tar Heels to the national championship that season. He set a national title game record with eight steals in UNC’s championship victory over Michigan State. He also won the Bob Cousy Award that season, which goes out to the top point guard in college basketball. (Tar Heel Illustrated) Tar Heels in NBA: Reggie Bullock advances to first conference finals but Cam Johnson's season ends
For the first time in his career, Reggie Bullock will play in a conference finals series, which means Cameron Johnson will be denied a second.