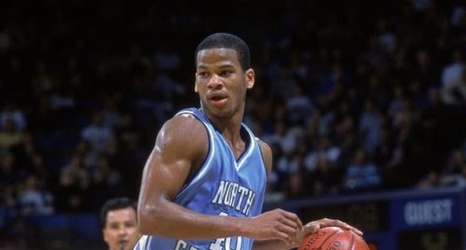 Former North Carolina shooting guard Joseph Forte was the 2001 co-ACC Player of the Year, first-team All-American, and first-team All-ACC. In 2000 he was second-team All-ACC, ACC Rookie of the Year, NCAA South Region MOP, first-team Freshman All-American, and National Freshman of the Year. His UNC jersey is honored in the Dean E. Smith Center. (Tar Heel Illustrated) Wayne Ellington’s golden arm gave Pistons a shot to take down NBA elites
Wayne Ellington had one of the greatest months any Pistons player has ever had from the 3-point line in January when he made more than.