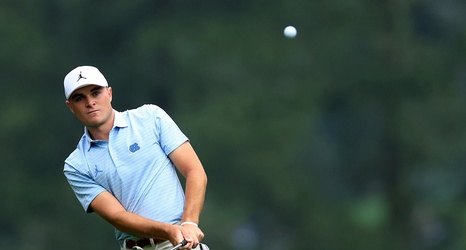 Menante, a Pepperdine transfer who helped lead that team to the 2021 NCAA Men’s Golf Championship, is ranked #8.

Burnett, who is third all-time at UNC in stroke average, is ranked #24.

The final rankings in these pools are important to memberships, as the final top 15 earn memberships in the Korn Ferry Tour, PGA Tour Canada, or PGA Tour Latinoamérica.